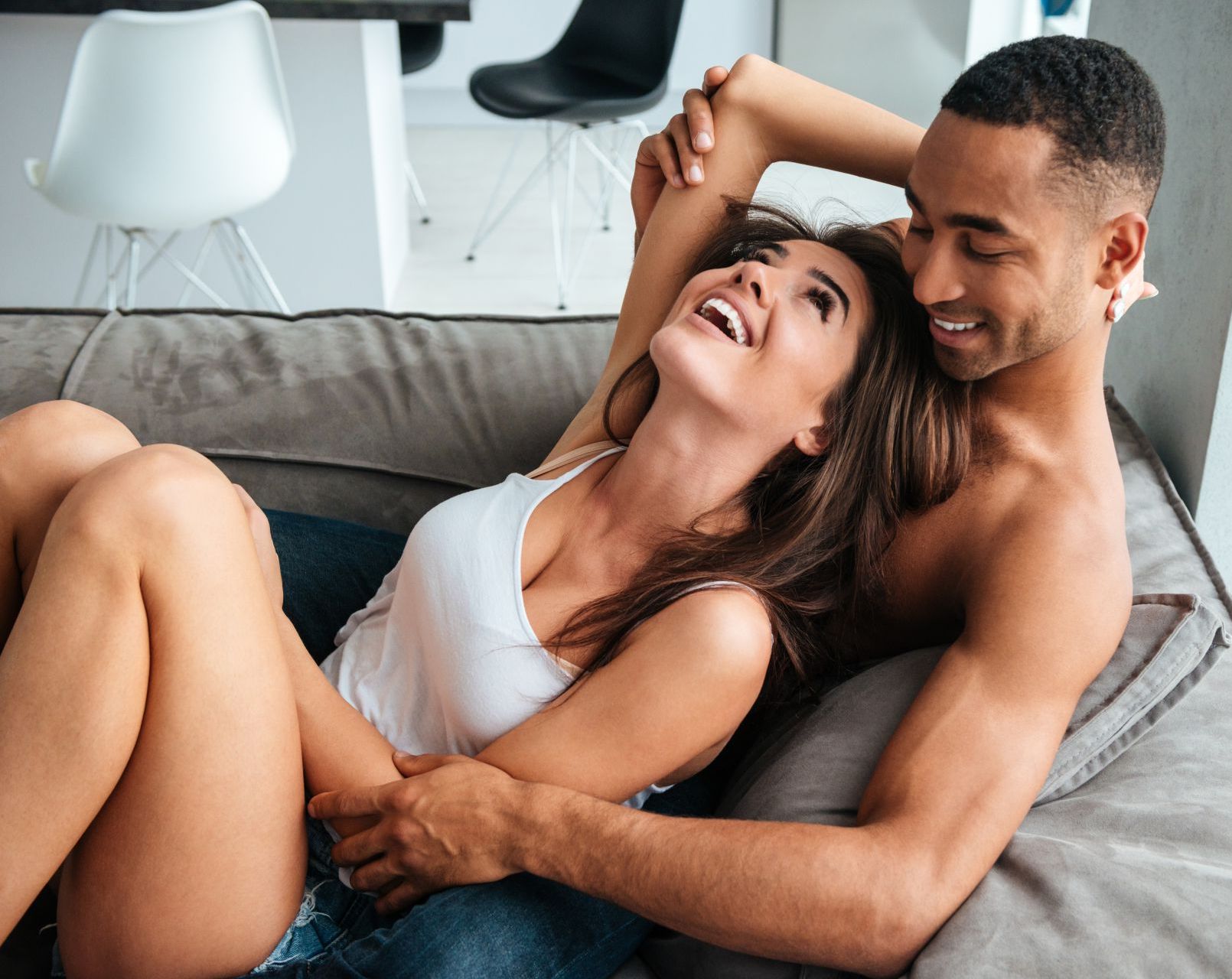 Now we live in a civilised age when we’re safer than we’ve ever been before, and our societies are also less violent. We can manipulate the circumstances of human reproduction with birth control, abortion, adoption, and have a great sex life while intentionally choosing not to have children at all if we do not want to. Just keep in mind that this state of affairs in humanity is only about a hundred years old. The drives to survive and reproduce are about a million years old, and there’s a lot of momentum behind those million-year-old mechanisms in our primal brains.

The reason you like sex at all is because of the evolutionary imperative to reproduce. Your brain rewards you for having sex with a cocktail of dopamine, serotonin, oxytocin, and other fun chemicals that make you high and give you pleasure. It’s a reward for doing something that will advance the human race. We’re certainly much more civilised than the apes we descended from, but we haven’t shaken the primary necessity to have babies. The urge to have sex comes from that drive to have babies—so our genes can survive into the next generation.

It’s hardwired into us: the drive to have sex, and the reward that comes from it.

The need to reproduce is ingrained in our DNA. If it weren’t, humanity wouldn’t have survived for so long. The fact is: you’re the product of thousands of generations of the best survivors and top reproducers. The best at surviving and reproducing eventually survived long enough to produce you. Congratulations. Good job! And a big high-five to your ancestors!

Humans have always wanted to have sex because that’s our genetic programming. But babies are expensive. They take up precious personal and tribal resources, and having too many of them can be tough to feed. In this way, as humans slowly became civilised, we began to think separately about sex and procreation. Sexuality became a stand-alone issue, and we looked for ways to enjoy feeding the sex drive without bearing the long-term investment a baby would require. We became cautious and inventive about preventing the reproductive effect of sex. In modern times, inventions like condoms, birth control pills, and vasectomies have allowed us to think about sex almost entirely as something separate from procreation. But this is a new thing—radically new. It’s a recent innovation. In the million or so years of human evolution, this new sexual freedom has really only been around for the last century.

In order to understand common contemporary male and female sex drives and patterns of sexual behaviours, it’s helpful to keep one eye on current sexual behaviours among humans, and the other eye on what our ancient genetic programming has lead us to in terms of general tendencies in sexual desires. Let’s respect the million years of momentum that came before the hundred years of birth control and think about sex from the standpoint of primitive humans.

There are certainly outliers in every human generation that stand well outside of the generalized boxes of what researchers call Sexual Strategy Theory (SST), but the vast majority of humans are navigating their sex lives with the weight of a thousand generations of evolutionary psychological biases and heuristics governing their modern desires. In my book, OPEN, I try to make SST accessible for my readers, but if you want to learn more, I recommend reading Buss and Schmitt (2017), Hopcroft R. (2016), and Delhez, J. (2019) to get you started.[1]