What is an Open Relationship 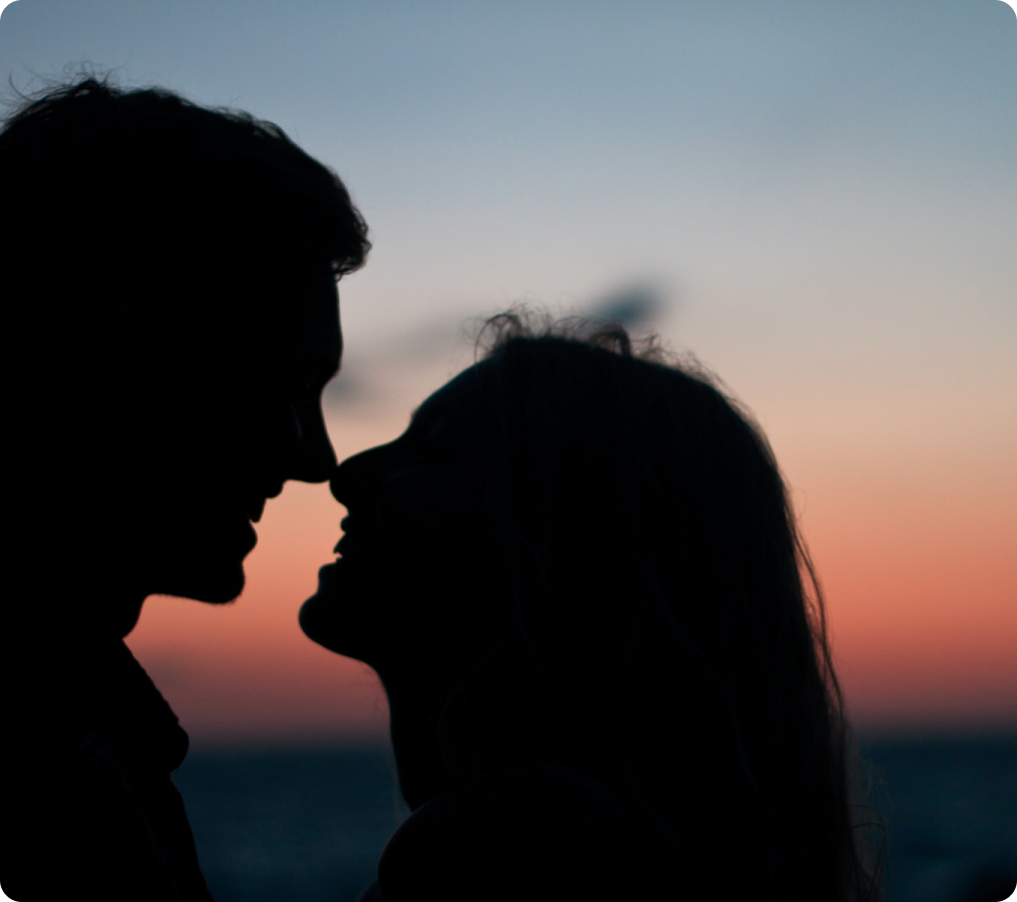 Sex is a large part of the intimacy landscape in a committed relationship.

If a couple can find a way to expand the canvas of their partnership, they can paint brand new adventures upon it; allowing them to explore a whole new spectrum of shared experiences.

But the thing about canvas is that if you don’t have a wooden frame to fit its measurements, the painting upon it can’t be seen for what it is. It can’t be unrolled and stretched out on full display because it doesn’t have the right structural support to reveal its full aspect.

The key is to look at the canvas you want to display and then you make a frame to fit it. Not the other way around.

In the same way, if a couple have set out on a journey to explore the opening of their relationship—but haven’t come up with a set of clearly-defined boundaries, the new relational possibilities can’t be realised, and their vision for their relationship can become irreparably skewed.

The partnership will unfold into other relationships, but without a custom-made structure to support them properly. And the consequences can be catastrophic, irreparable, and damage the intimacy it was supposed to deepen.

There are numerous definitions of what an open relationship is.

For the sake of simplicity, I define an open relationship as one where two people in a committed relationship  mutually agree that one, or both of them, can enjoy sexual expression outside of that relationship.

Each one is unique.

Some only allow oral sex. Others just digital or web-cam relationships. Some allow for only sex. And some others only allow for emotional connection with third parties.

I have met couples where the husband and wife share a boyfriend. And I’ve met couples where only one partner is “permitted to play” as they called it. I have also met people in primary relationships who are fully open—without any boundaries at all. But this is the exception rather than the rule.

For you and your partner to explore the canvas and define the frame, you’ll need to have a few critical conversations. I recommend some places to start from in my book, OPEN.